Pizza and Politics at the Parkway 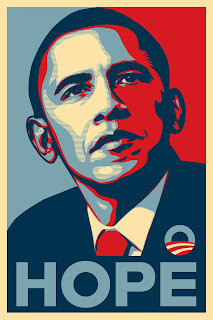 The Parkway Speakeasy was more than just a movie theater that served beer and pizza. It became beloved as a Bay Area institution by the local community because it gradually, organically evolved over time as a significant social nexus, a safe place to vent one's views in a public forum that was respectful and fair, offering a high profile platform for marginalized voices and visions often ignored by the mainstream media. It also became the place for patrons to gather and watch the 2000, 2004 and 2008 presidential debates, the election returns from those crucial contests, and the historic inaugural speech by the first African American (and "Tiki") president. We were always jam-packed for these events, and we appreciate the fact that the large, boisterous, passionate crowds were always polite to each other as well as to us (for the most part....). Today, people are again lining up at the polls for a high stakes election. The New Parkway really wanted to be open to the public in time for this momentous occasion, but the pace of careful construction didn't cooperate with that plan. Definitely next time. Cheers. 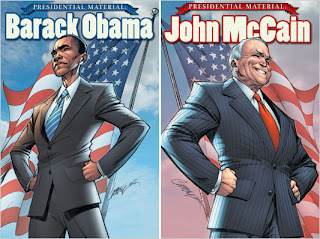 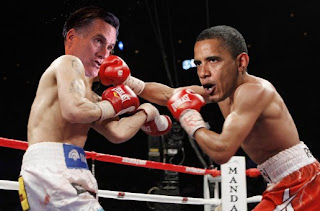